Cold Showers and Hot Rallies — What You Need to Know

The market is UGLY right now.

But the end is in sight. In fact, a relief rally is on its way.

Let me tell you why — and show you how to play it.

Cold Showers and Hot Rallies — What You Need to Know

This selloff isn’t over yet.

The good news? There’s an end in sight.

In fact, a “relief rally” is headed our way, and it’s going to be hot, hot, hot.

So let’s get ready for it…

The reason for the selloff is simple:

Everyone is scared of the Big, Bad Fed…

But as I’ll show you today — as I’ll prove to you — inflation is easing up already.

How do I know we’re on the right track?

My Bread and Butter

Simple — you just need to look at the data.

You see, a major component of inflation is wages. And when we’re talking about wages, we’re talking about hiring data. And that’s my area of expertise. (I’ve recently been ranked #1 for Jobs Forecasting by Bloomberg, ahead of Wall Street firms like J.P. Morgan and Bank of America.)

But that number is wrong. In fact, because of various “adjustments” that go into that number — the type of adjustments that only data hounds like me are aware of — it was very wrong.

The real number was closer to 200,000. That’s less than half the reported figure.

And if the Fed had been aware of this real number, it would have realized that inflation’s been busy taking cold showers!

In other words, job growth is slowing down. And when you have slower job growth, you get slower wage growth!

Let me prove it to you… 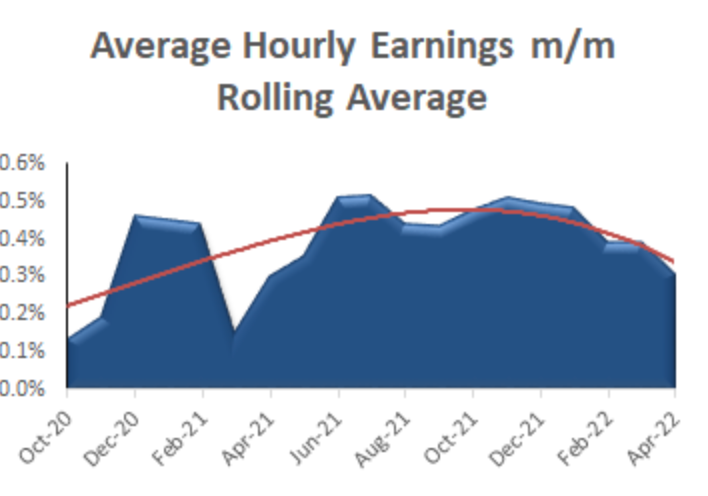 Notice how the average peaked last fall, and how it’s been falling ever since? In fact, last month, it dropped sharply.

Why? Simple. Because when hiring slows down, wage growth slows down.

This is a clear sign that hiring is moderating…

That wage growth is moderating…

And that inflation is moderating.

A Shift in Autos

For more proof, just look at the auto industry.

14 million cars were produced last month. That’s a jump of more than 6% from March. 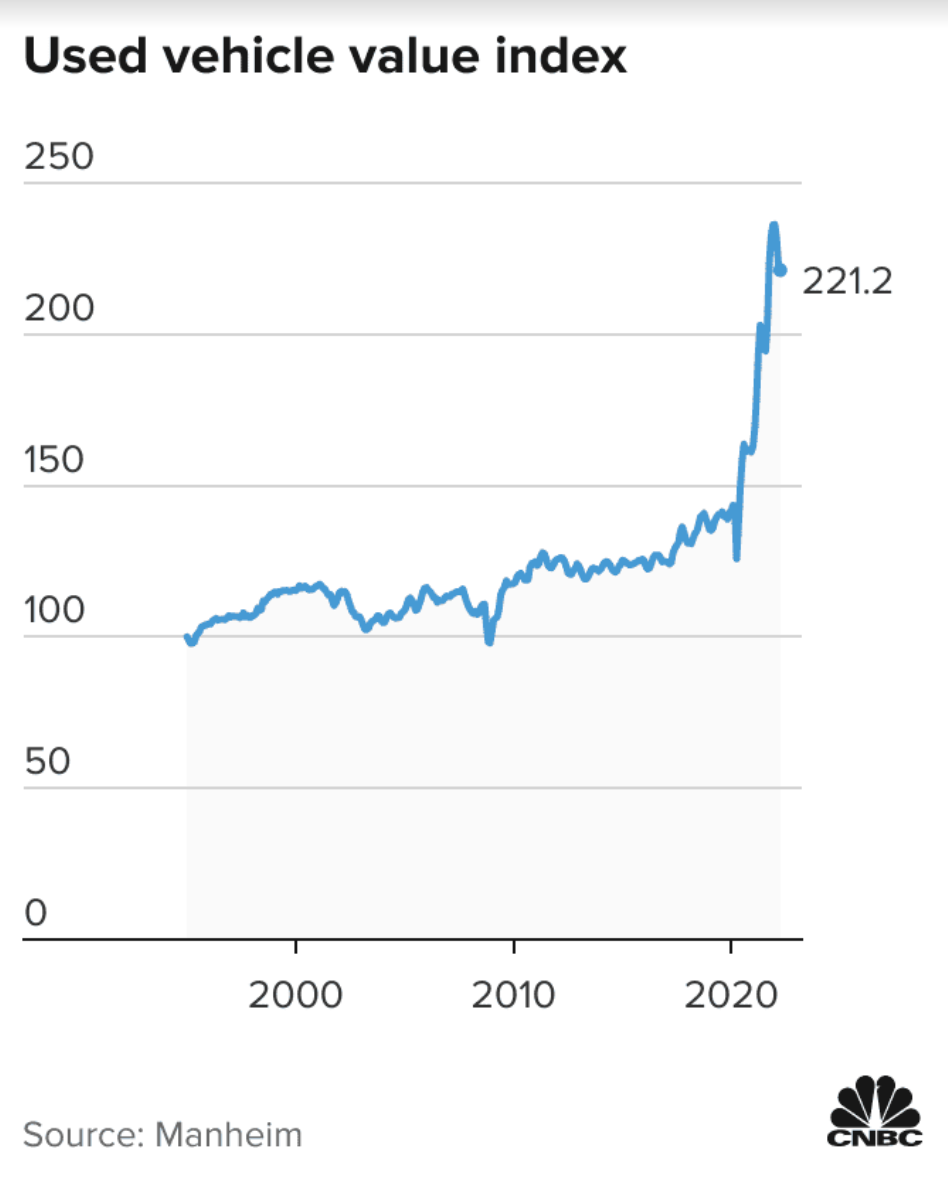 The thing is, used car prices play a significant role in the overall inflation numbers. So as the prices of used cars drops, inflation drops, too.

Sure, it will take a few weeks for the Fed to gather all this data and come to the right conclusion.

But I believe it’ll get there by late May.

And at that point, it’ll have some room to maneuver…

In other words, some room to refrain from further rate hikes.

That’s why, by June, I’m betting we’ll see a much less aggressive Fed.

And that, my friends, will be the catalyst for a super-hot “relief rally” in the markets.