This Sector’s Collapse Could Lead You to 350% Returns

Last week, I showed you how the semiconductor industry can predict what’ll happen next in the U.S. economy.

And based on what it’s indicating, the future is anything but promising.

In today’s video, I’m doubling down on this forecast with a new trade…

Because my proprietary hiring data is proving what’s going on out there.

This Sector’s Collapse Could Lead You to 350% Returns

It’s only been a week since I told you about the collapse in semiconductor activity.

But what a week it’s been:

What is going on here?

The outlook for semiconductor companies has fallen off a cliff.

And now we’re seeing new evidence of this based on these companies’ hiring activity.

Let me show you. 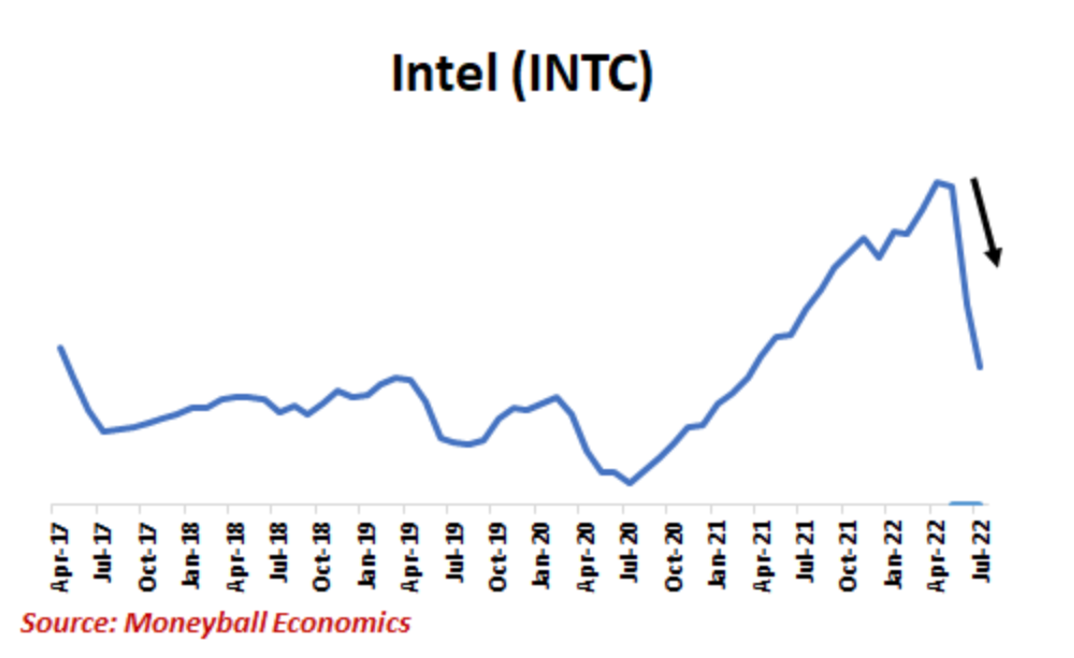 Look how steep the drop-off is. This company is in full-blown panic mode. 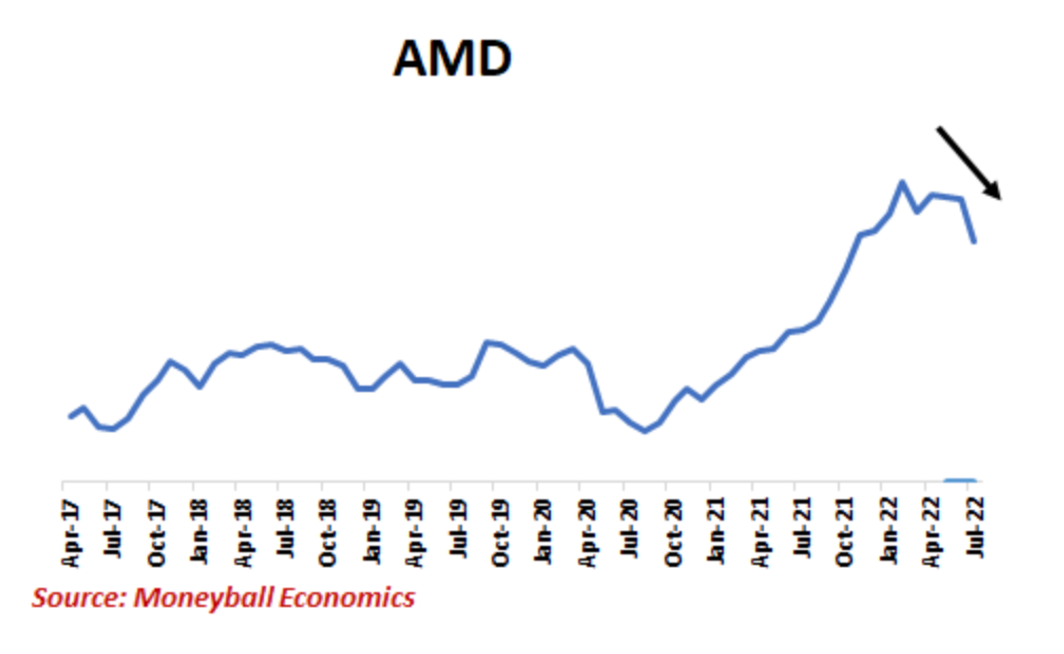 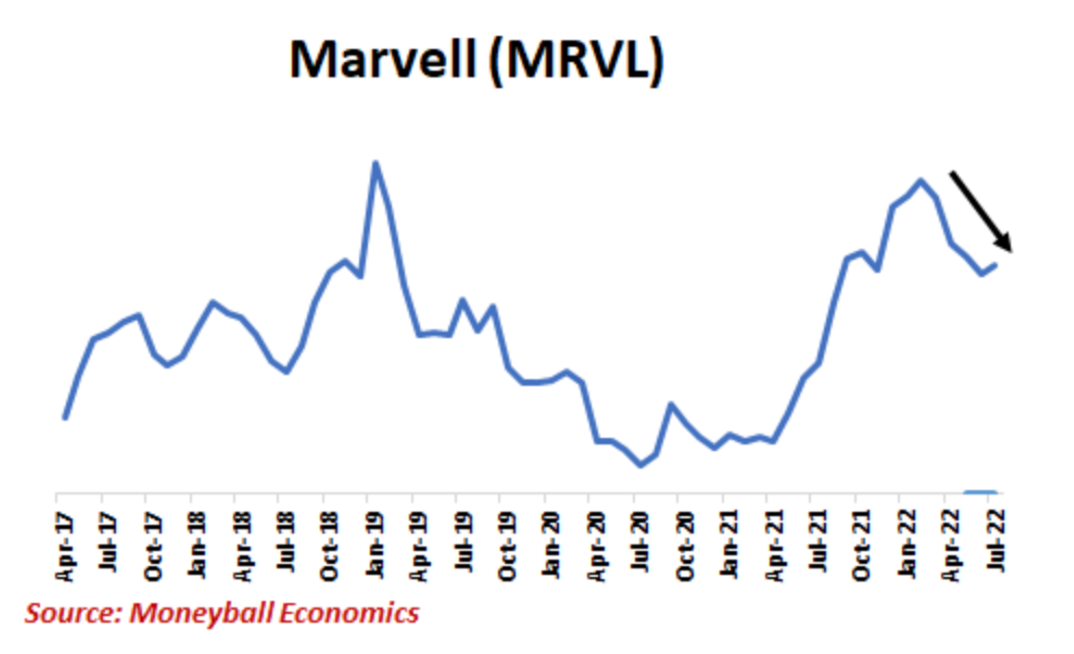 And ditto again for Nvidia: 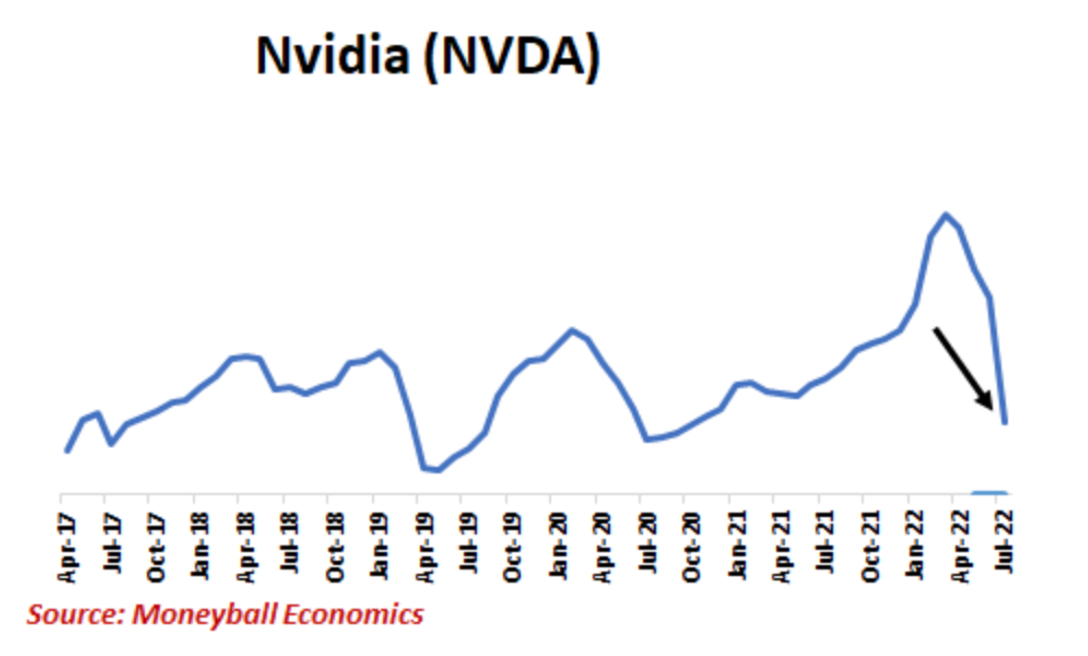 The thing is, this hiring pullback isn’t just happening for semiconductor manufacturers…

Deeper Concerns for the Entire Industry

Companies that make the equipment for manufacturing semiconductors are contracting, too. For example: 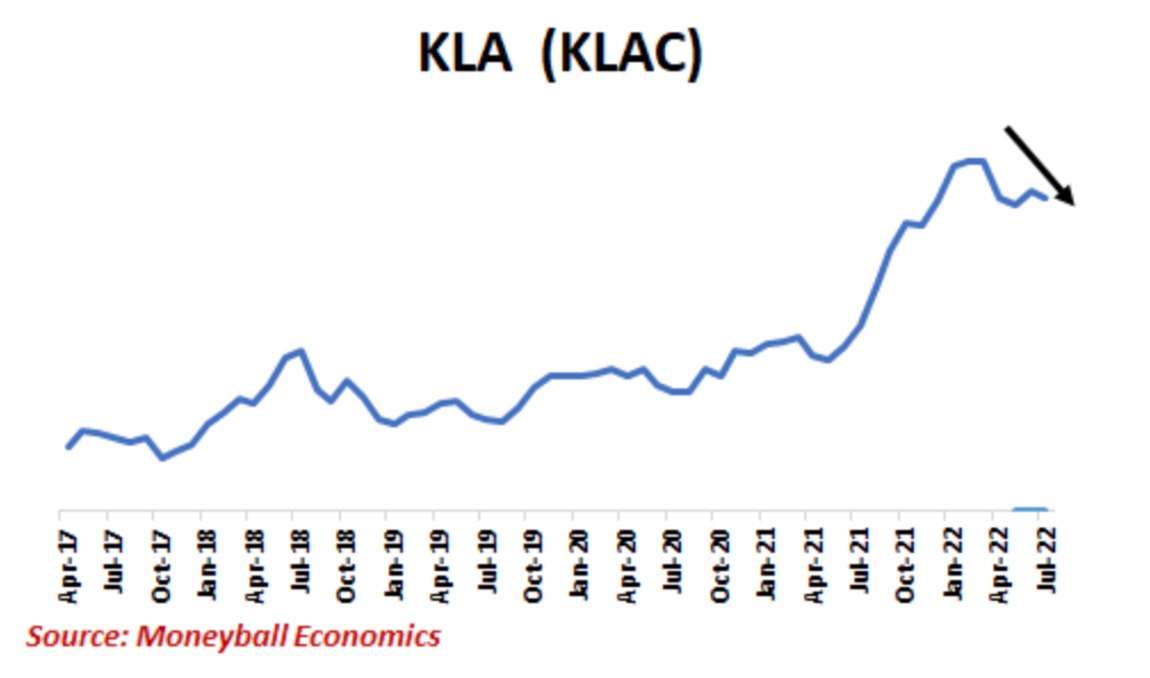 So is Applied Materials (Nasdaq: AMAT): 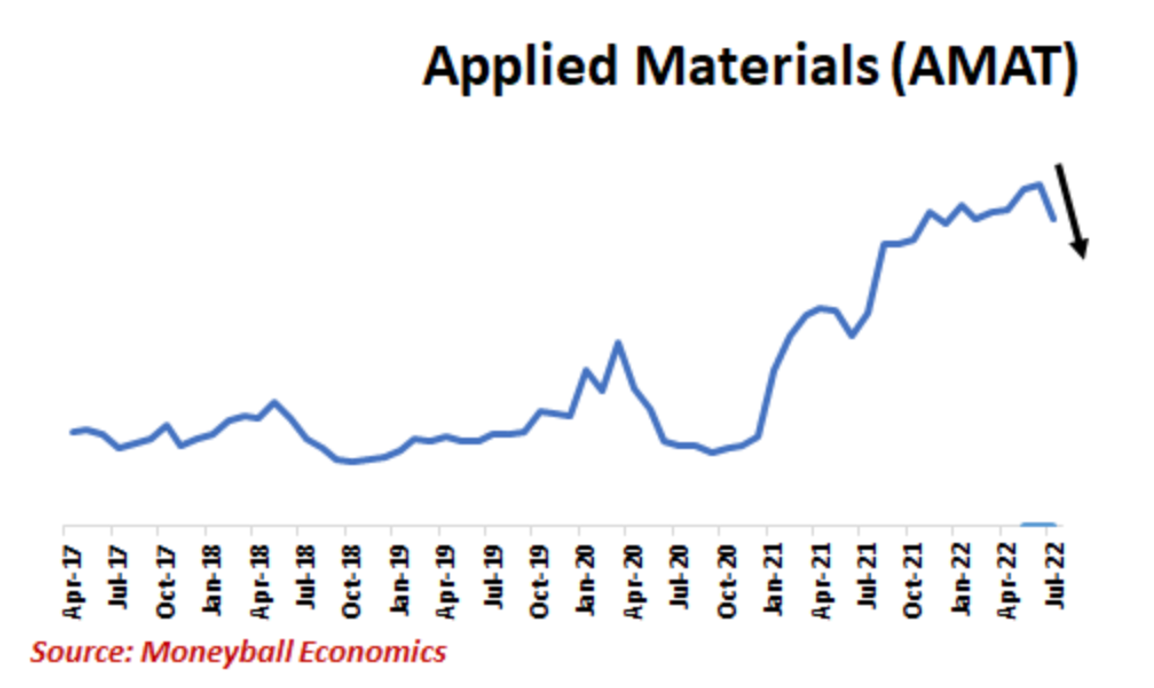 Folks, this is very important data:

Semi equipment companies have a longer-term perspective. That’s because their equipment takes about a year to be ordered, installed, and ready for production.

So when hiring in semi equipment companies slides, that means they’re expecting weak demand for at least a year, and maybe far longer.

Other analysts don’t track this hiring data. But I do. And now you know about it.

So, what should we do with this information?

An Opportunity for 350% Returns

A handful of companies in the sector haven’t “gotten the memo” yet about hiring drop-offs.

The first is Qualcomm (Nasdaq: QCOM): 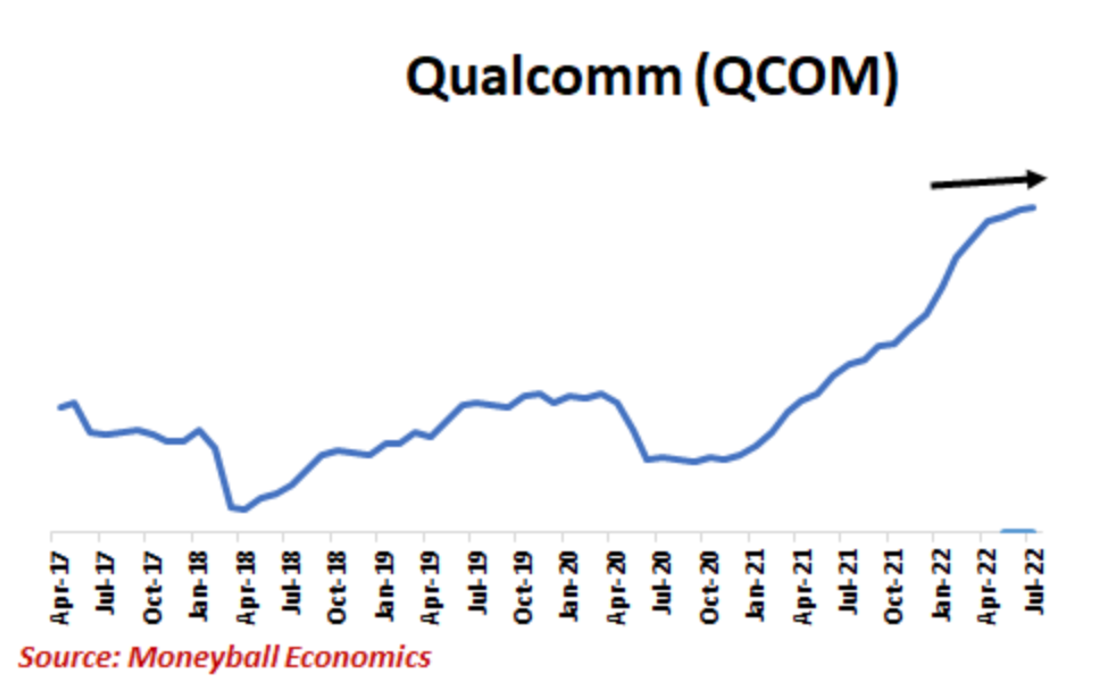 Its hiring levels are still steady. 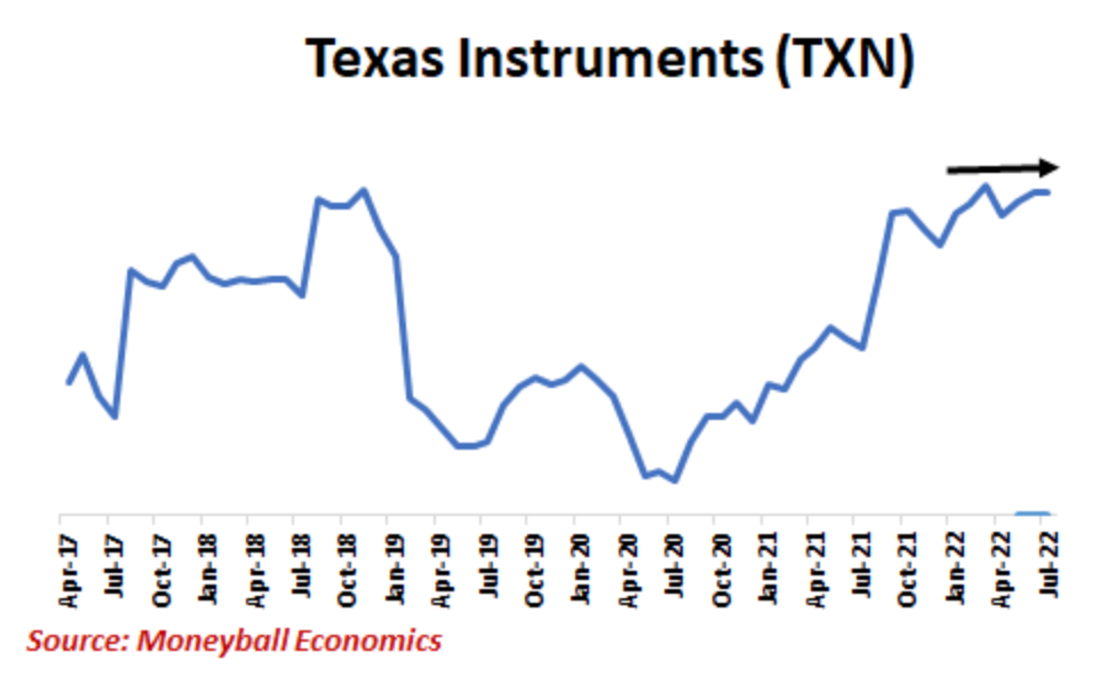 And that’s where investors like us can take advantage.

If you’re a “Pro” subscriber, I’ll share details on how to make the most of this situation…

And potentially rack up potential gains of more than 350%.