About Andrew Zatlin,
The “Moneyball Economist”

Andrew Zatlin is a trained economist and top-ranked financial forecaster. 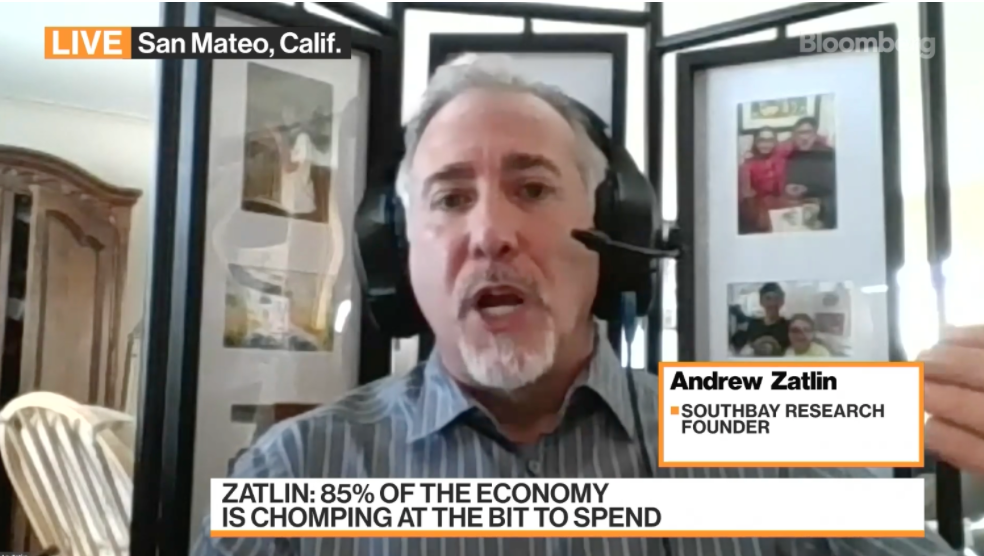 He’s recently been ranked #1 for Jobs Forecasting by Bloomberg, ahead of analysts at major Wall Street firms like J.P. Morgan and Bank of America.

Here, in brief, is how Andrew reached the #1 spot:

Education & Training. Zatlin studied Economics as a Research Fellow at Kyoto University, and earned his MBA from University of California, Berkeley.

Real-World Stripes. He then spent two decades working in Silicon Valley, where he held senior roles in Business Strategy and Operations at NEC Electronics and Cisco.

Zatlin’s forecasting has been so accurate that The Wall Street Journal picked up on his performance. It then reported that his data can help investors “knock it out of the park.”

And now, in addition to providing his “record-beating” data and research to some of the world’s largest banks and hedge funds, Zatlin is offering it to “mom and pop” investors like you.

The way he does this is through Moneyball Economics, his publishing firm.

Have you ever seen the movie Moneyball starring Brad Pitt?

It’s based on the true story of Billy Beane, the Oakland A’s longtime manager.

Basically, Beane rejected the conventional wisdom about how to build a winning baseball team. Instead, he tried a new approach using “alternative data” and statistics — and that’s when the A’s started winning.

“Moneyball Economics” uses an approach that’s similar to Billy Beane’s, but used for a much different purpose:

To make money in the stock market.

And more specifically, to help you make money in the stock market.

From “hidden” data in the labor markets, to using Andrew’s proprietary “Vice Index” — where he tracks drug sales, prostitution and gambling — once you see how “Moneyball” trading works, you’ll never look at the stock market the same again.