Did you know the 7 most profitable trades of all time weren’t made during bull markets? It’s true. They were made during crashing markets.

And for better or worse, crashing markets are where we are right now — and where we’re expected to be for the foreseeable future. You see, as the Fed continues to raise interest rates in an effort to tame inflation, stocks are bound to keep crashing.

Moneyball’s Crash Alert is a premium research service. It’s focused on identifying what could potentially be the most profitable trades in crashing environments like these.

You see, once you know how Andrew Zatlin’s “Red-Flag” system works, crashing markets can be an extraordinary time to be in the markets. All it takes are three steps:

Step 1: You target the companies that are the weakest of the weak.

Step 2: You place a straightforward trade — what Zatlin calls a “red-flag” trade.

Step 3: Then you sit back and potentially profit as the company craters.

The fact is, markets crash much faster than they rise. That’s why there’s a tremendous opportunity to make gains by betting on stocks to go down.

Bottom line: if you know which stocks to bet against, you could set yourself up for the chance to make a fortune during times like this.

For most investors, it’s nearly impossible to pinpoint which stocks are most likely to crash the farthest and fastest. But that’s why Andrew Zatlin created Moneyball’s Crash Alert…

You see, Zatlin and his team spent many, many months developing a proprietary equation to “score” companies. Here’s what it looks like:

Each of those four inputs — Hiring (w)eakness, Sector (w)eakness, Insider Selling, and Financial Health — gets rated on a scale of zero to 25. And when you sum them up, you get the Red Flag Score. If the total is 75 to 100, you red flag the stock, wait for it to crash, and then cash out with any potential profits. 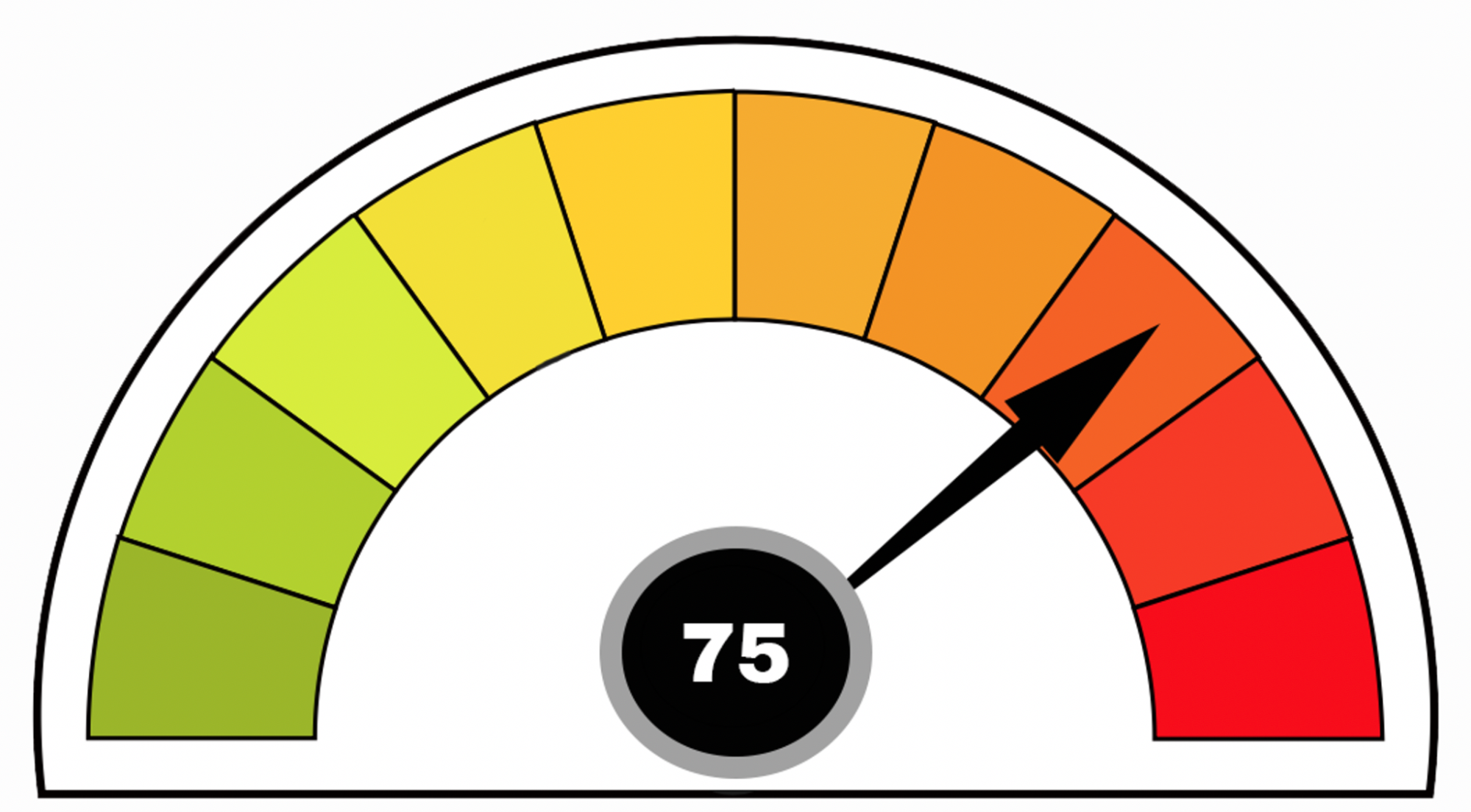 But with Moneyball’s Crash Alert, you won’t need to do any of this detailed number-crunching yourself…

#1-Rated Bloomberg Economist Forecaster Andrew Zatlin and his team will do all the legwork and run all the calculations for you.

As soon as they identify a new trade — about twice a month, roughly 24 times a year — they’ll alert you immediately. Then it’s time to make your straightforward trade.

This service is for smart investors who are willing to put in the work to learn an entirely new strategy.

The standard price for a one-year trial subscription to Moneyball’s Crash Alert is $5,000.

Access to Moneyball’s Crash Alert is currently closed, as we must limit the number of subscribers we accept. At this time, membership is full.

If you’d like to be notified when a spot opens up, please click here. This will allow you to join the Moneyball’s Crash Alert Waiting List, and will give you the best chance of securing a spot when one becomes available.

Thank you for joining the Crash Alert Waiting List. We'll be in touch as soon as a spot opens up.